As a part of the Fran Randall Classical Concerts series, Pianist An Phan & Rising Soprano Alicia Russell will perform on Fri., May 15, at 1:30 p.m. 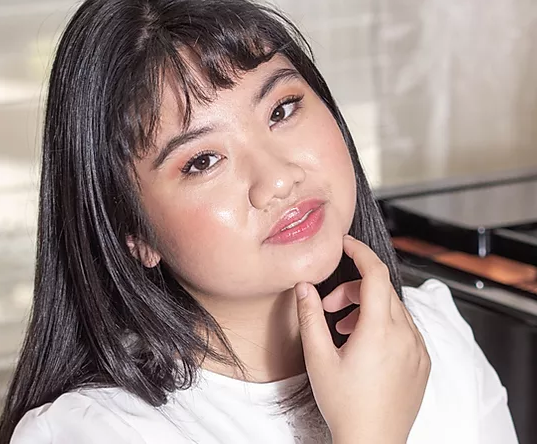 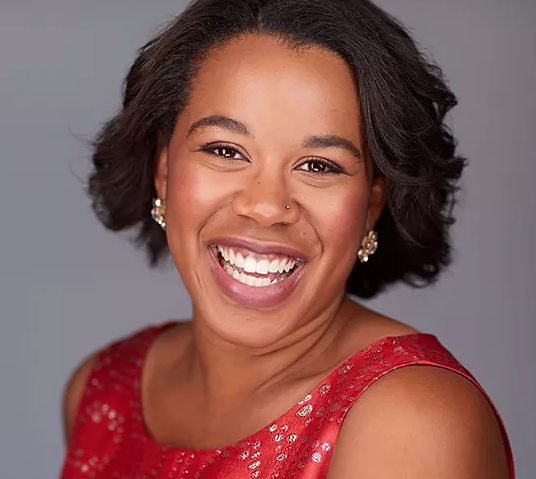 Rising soprano Alicia Russell, has been performing throughout the United States since her 2013 debut with the Asheville Symphony in her North Carolina hometown. Russell’s recent performances include La bohème (Musetta), Carmen (Frasquita), The Great Gatsby (Daisy Buchanan), and more. Later this season, she makes her Lyric Opera Unlimited debut in Blue, and as the soprano soloist in Beethoven's Symphony No. 9  with the Highland Park Symphony Orchestra. Russell was awarded as winner in the Metropolitan Opera National Council District auditions (North Carolina) and was a semi-finalist in the Orpheus Vocal Competition.