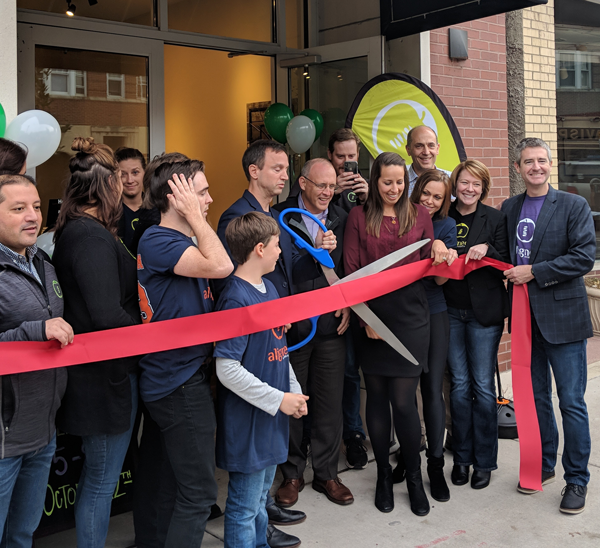 Highlights of the 2018 report include:

The complete report can be viewed at cityofevanston.org/annualreports.

The mission of the Economic Development Division is to redevelop distressed property, revitalize neighborhoods, provide job opportunities, generate sustainable tax revenue, and bring amenities to neighborhoods in the city through local investment. As part of these goals, the division compiles and releases an economic report on a quarterly and annual basis.