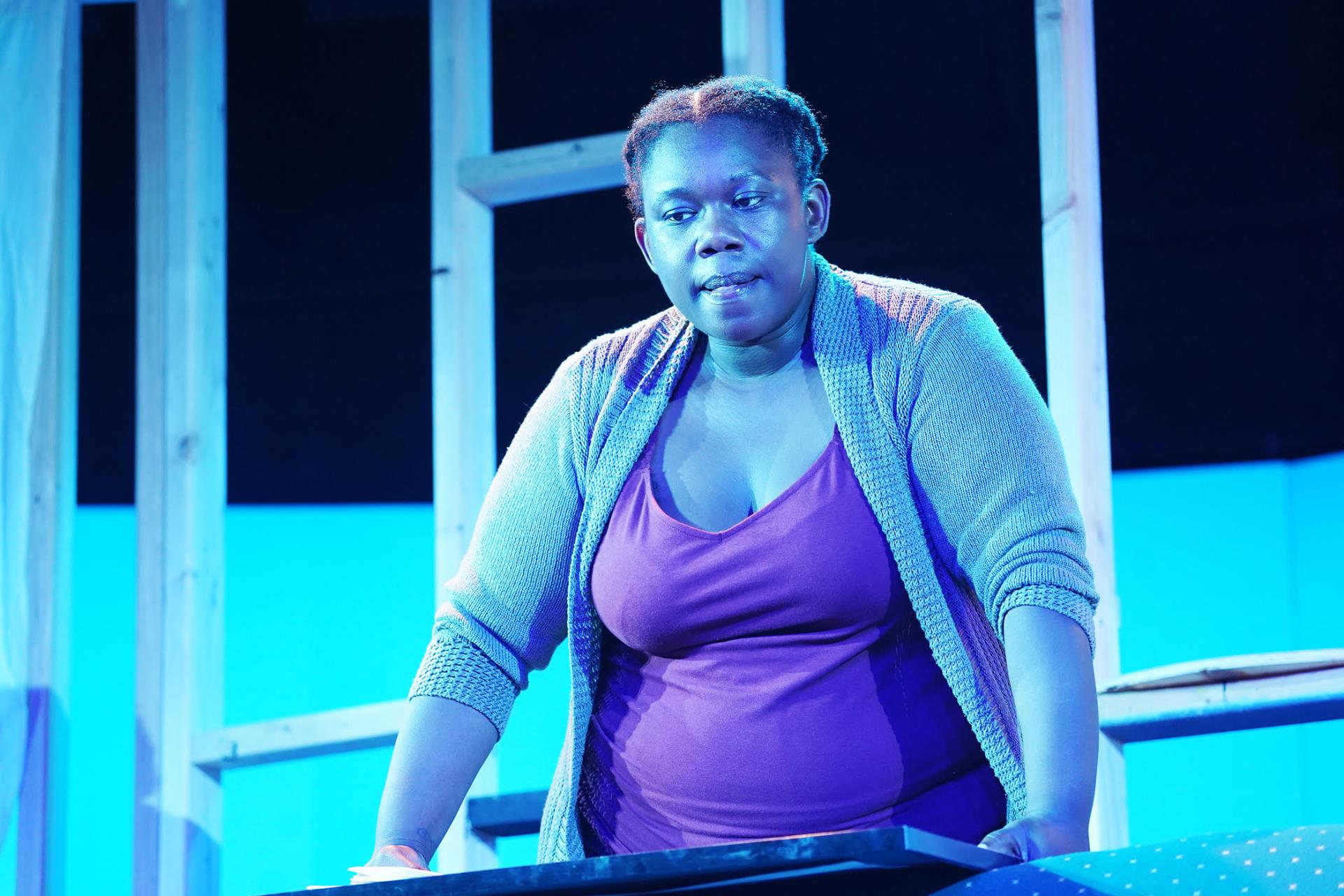 The Black Theater Alliance Awards, Inc. (BTAA) was founded in 1995 to honor African Americans who achieve excellence in theater, dance and all areas of the performing arts in the Chicagoland area. Stage productions produced and presented August 1, 2018 through July 31, 2019 were eligible for this season’s awards.

Winners will be announced on Monday, October 14 at the BTA Awards held at the Conaway Center at Columbia College, 1104 S. Wabash, in Chicago.

Fleetwood-Jourdain Theatre is a City of Evanston-sponsored premier professional theatre with a commitment to diversity and creative excellence. For more information, please visit fjtheatre.com or call/text 847-448-4311. For convenience, residents may dial 3-1-1 directly while in Evanston.