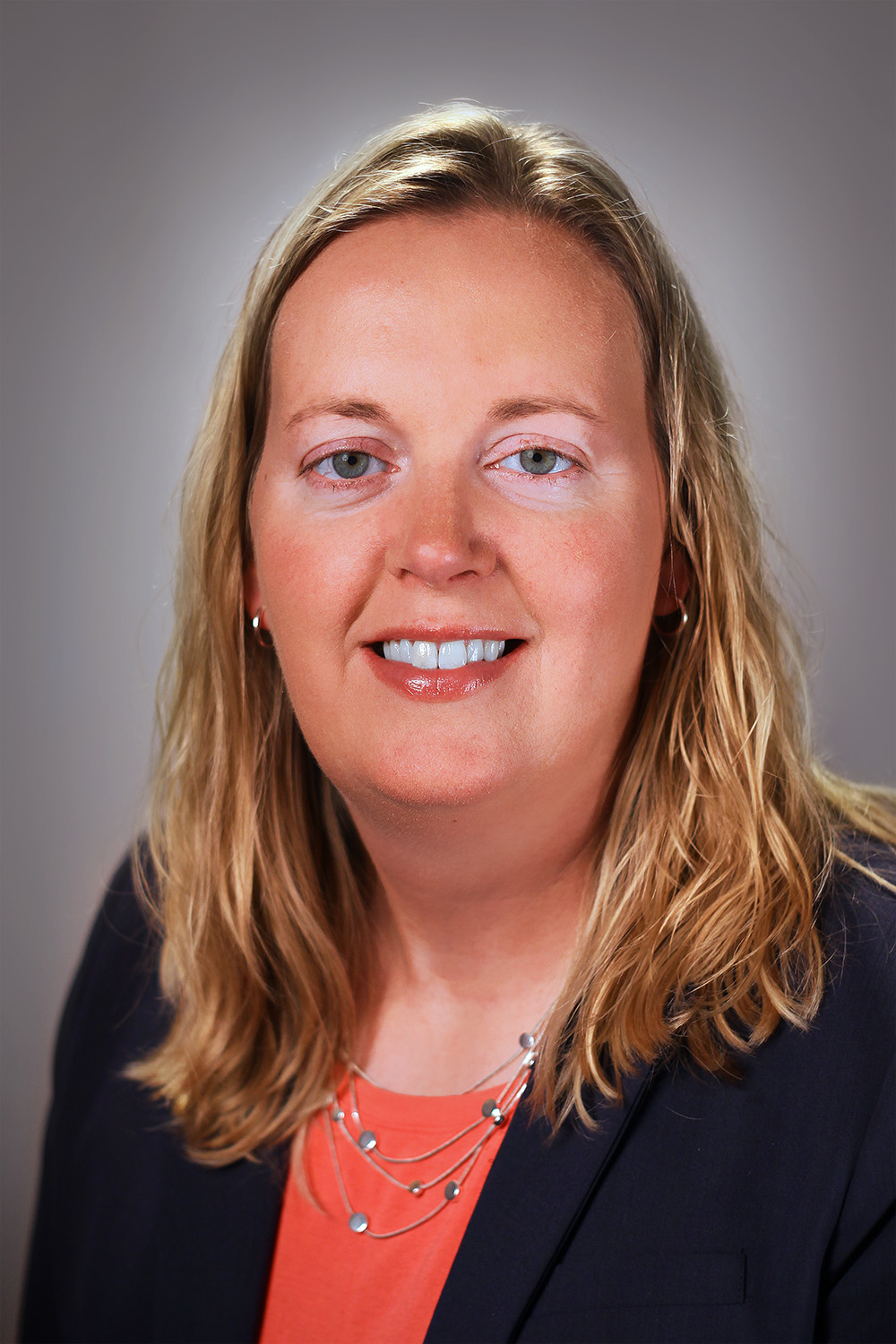 The Evanston City Council on Monday appointed Assistant City Manager and Administrative Services Director Erika Storlie as interim city manager. Storlie will fill the position vacated by City Manager Wally Bobkiewicz, who will depart Evanston on September 27 to take on a new role as city administrator of Issaquah, Washington.

As interim city manager, Storlie will assume all roles and responsibilities of the city manager position while the City Council undertakes the process of recruiting and hiring a new city manager.

Storlie has served as assistant city manager since January 2018, and is also the City's administrative services director. Previously, she served as deputy city manager for five years.  As assistant city manager, Storlie has acted as the number two official in City administration, focusing on citywide initiatives, town-gown relations and major projects. As administrative services director, she has overseen the City's human resources, information technology, fleet and facilities, and parking operations. In addition to these roles, she has also served as the City’s LGBTQ liaison, providing information, referral services, guidance, coordination and technical assistance to residents.

Storlie began her service at the City of Evanston in 2004, initially focusing on technology and web infrastructure assignments, and moved to the City Manager's Office in 2011. She has a bachelor’s degree in organizational behavior from Northwestern University and a master’s degree in public administration from Kent State University. Storlie, her wife Kristi, and their four children reside in Evanston.