The appointments will help fill key senior leadership roles at the City as the City Council undertakes the process of recruiting and hiring a new city manager.

"Kimberly, Paulina and Sharon each bring years of experience to their new roles," said Storlie. "During this period of transition, their leadership will help ensure the continuous delivery and enhancement of City services, as well as continued progress towards long-term City goals and initiatives. I look forward to working with each of them in the months to come." 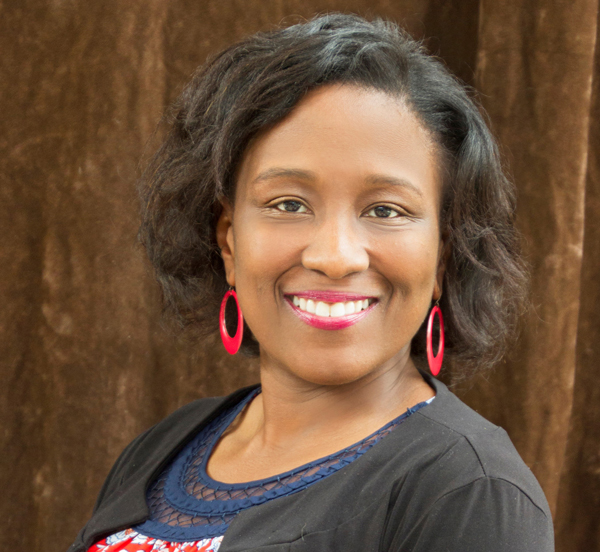 As acting assistant city manager, Richardson will continue to support the city manager through a variety of projects and assignments while also guiding the City's equity and empowerment efforts. Richardson came to the city in 2016 as assistant to the city manager, and has served as deputy city manager since June of 2018. In that role, Richardson has been responsible for managing operations in the City Manager's Office, including City Council communications, administrative adjudication services, and the City's sustainability and cultural arts initiatives, as well as Northwestern University relations. She is president of the Legacy Project, an organization dedicated to the advancement of women in public leadership in local and state government, and holds both a bachelor's degree and a master's degree in public administration from Northern Illinois University. 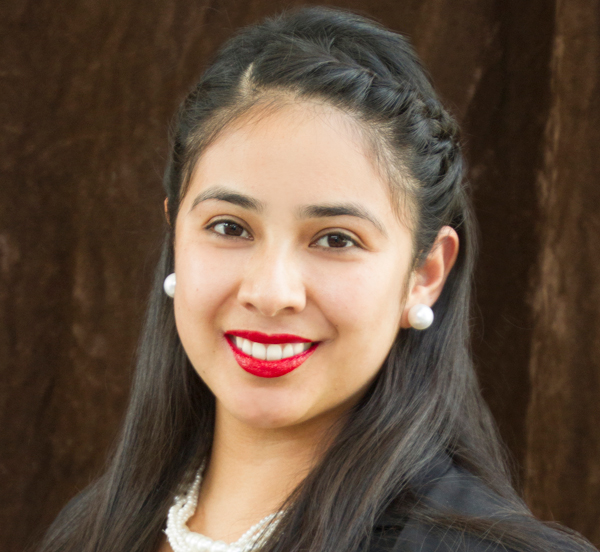 As acting deputy city manager, Martínez will focus on the day-to-day management of City operations. Martínez joined the City in April 2016 as an economic development specialist, and has served as assistant to the city manager since 2018. In that position, Martínez has worked on a variety of diverse projects, including management of the Evanston Arts Council, while also supporting economic development initiatives. She holds a master’s degree in urban planning and public policy from the University of Illinois at Chicago. 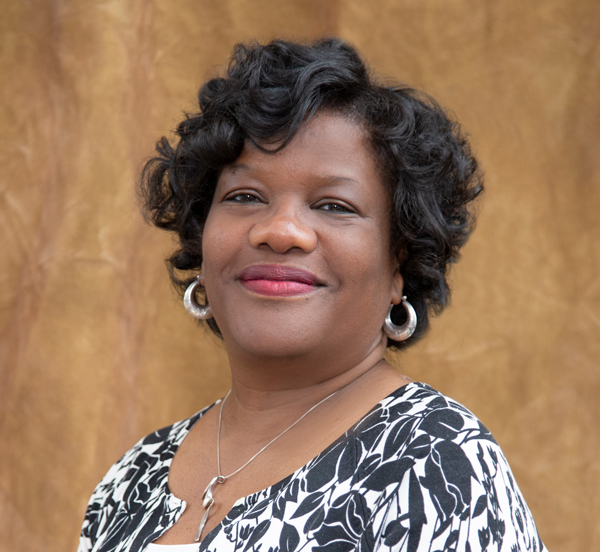 As acting deputy city manager, Johnson will focus on high-profile, long-term City projects. Johnson joined the City of Evanston in May 2015 as business diversity compliance officer, and since then has provided oversight to Minority/Women/Evanston-based enterprises as well as the City’s Local Employment Program (LEP). Johnson has been the organizational lead for all primary contractor compliance data, and has played an active role in the City's workforce development initiatives, including the Mayor's Employer Advisory Council (MEAC) and Northwestern University reconstruction program. She earned a master’s degree in management for public service from DePaul University and a bachelor's degree with honors in organizational communication from Roosevelt University.