Evanston Police Chief Demitrous Cook today announced the promotion of two key leaders in the department to the position of deputy chief.

“Commander Wright and Commander Sacluti are proven leaders who embody the values of our diverse community and share a steadfast commitment to public safety and community policing,” said Chief Cook. "I look forward to working with each of them in their new positions as we continue to strengthen Evanston’s longstanding police-community partnership, build trust and transparency, and protect the safety and well-being of all who live, work and visit our city.” 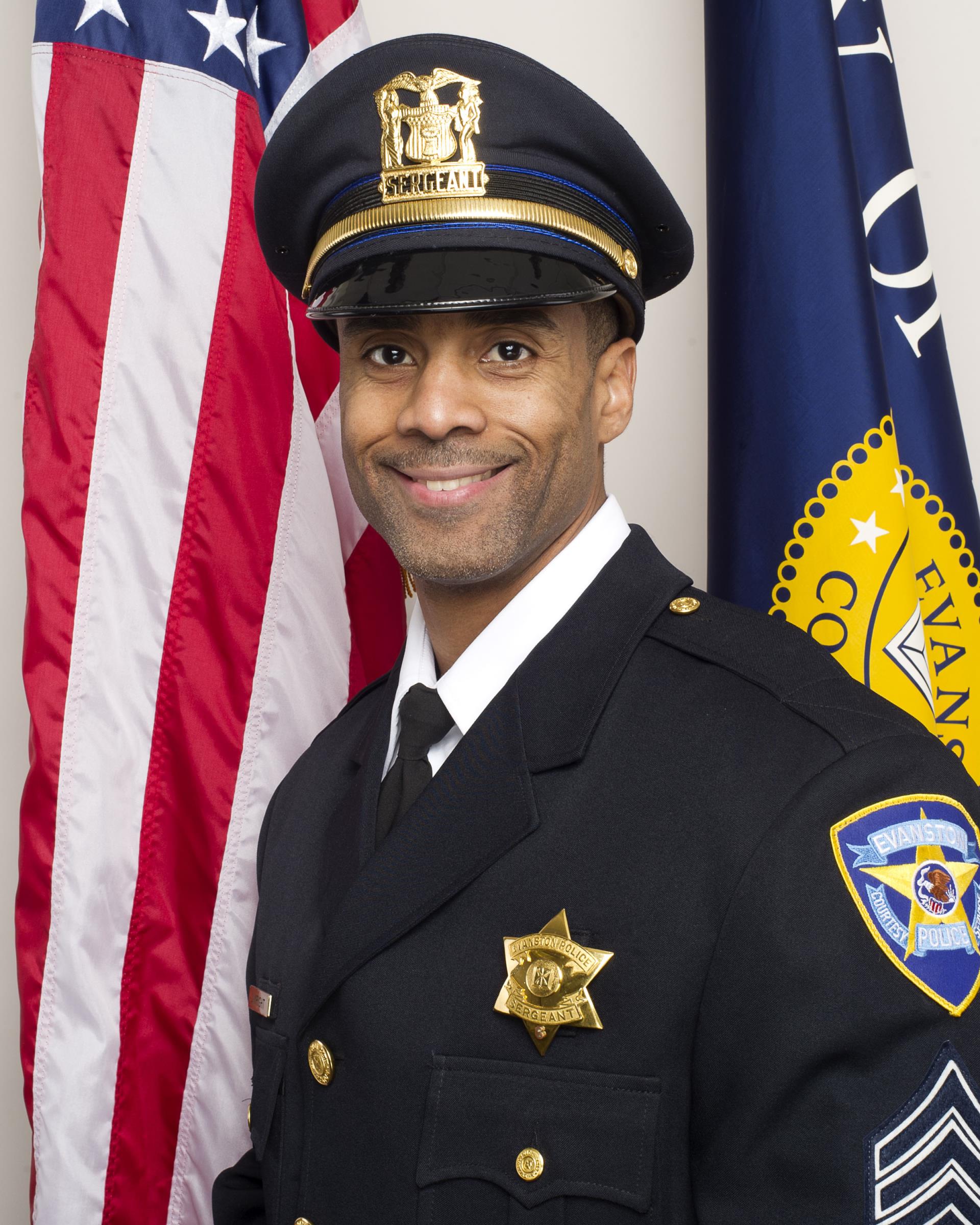 As deputy chief, Wright will be responsible for ensuring that Evanston Police Department policies and procedures align with current best practices and community standards, including reviewing use of force procedures as part of Mayor Hagerty's pledge to the My Brother's Keeper Alliance of the Obama Foundation. In addition, Wright will oversee the Department's Support Services Division, which includes administration, 911 communications, the police service desk and 311 Center, and records management.

Wright joined the Evanston Police Department in 2002 as a patrol officer, rising through the ranks to become detective and later sergeant of the department's Patrol and Investigations Divisions. He was promoted to commander of the Office of Professional Standards in 2016, and has since served as commander of the department’s Investigative Services Division and Special Operations Group. 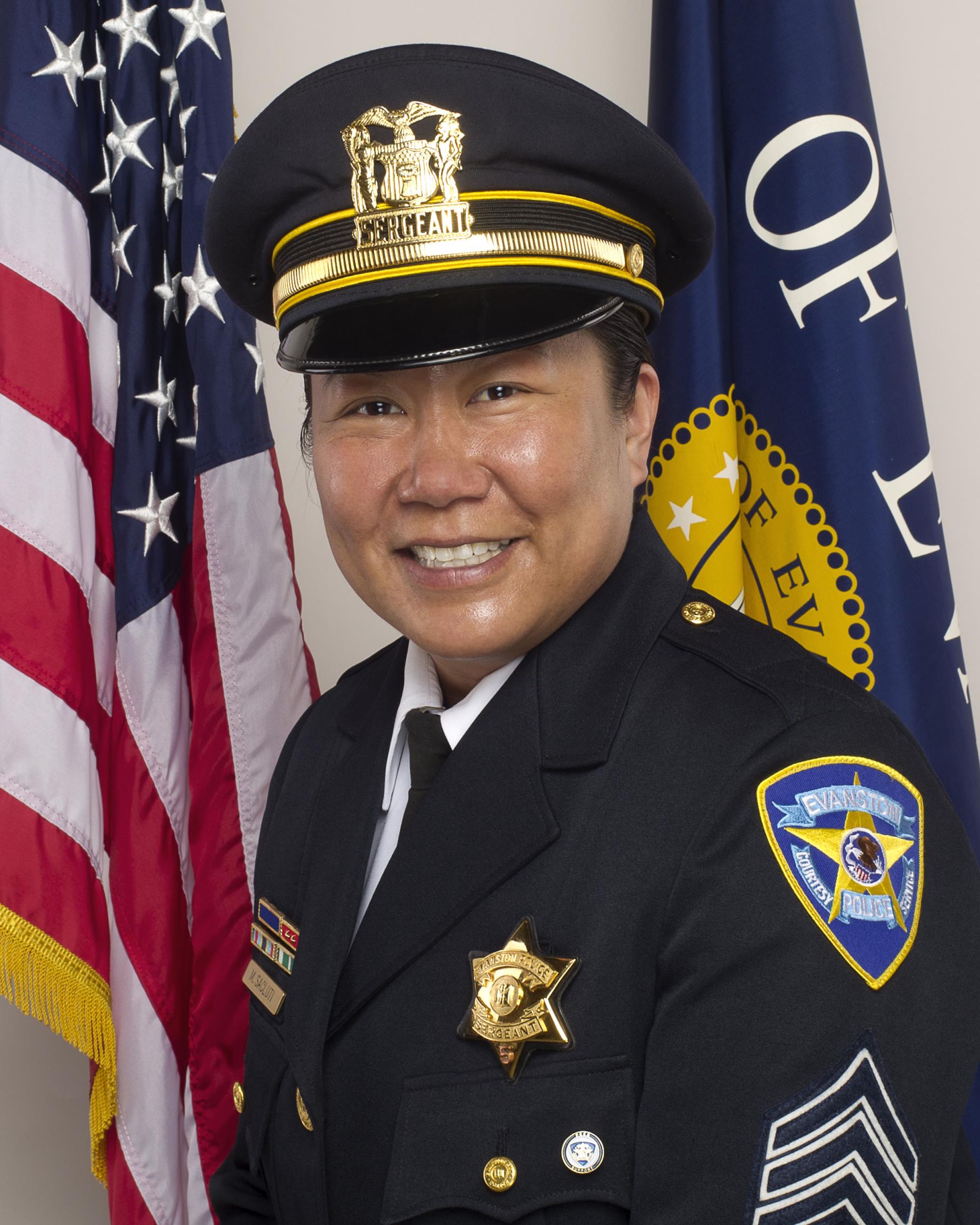 Commander Sacluti joined the Evanston Police Department in 2003 as a patrol officer. She has since served as a detective in both the Neighborhood Enforcement Team and Criminal Investigations Divisions, and as sergeant for Patrol Operations and the Office of Professional Standards. Sacluti was promoted to the rank of commander in 2015, and has served as commander of Criminal Investigations and Patrol Operations.

Sacluti has been the Evanston Police Department’s LGBT Liaison since 2014, and is a member of the department's Peer Support Team and Use of Force Review Committee. She is a member of the Asian American Law Enforcement Association and is a graduate of Northwestern University’s School of Police Staff and Command and Executive Management Program. She holds a bachelor’s degree in criminal justice from Kaplan University, and a master’s degree in public administration from DePaul University.