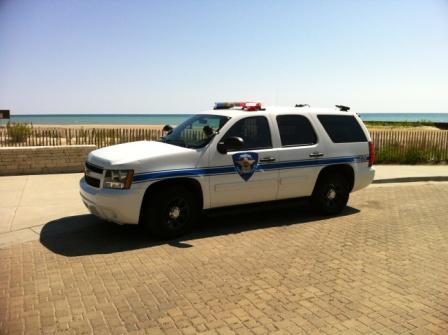 The Evanston Police Department is continually committed to allocating proper resources to address crime issues, resolving quality of life issues in neighborhoods and making Evanston a safer place for all who reside and visit this north shore community. This strategy is implemented by the department conducting weekly deployment meetings with command staff members to address and analyze reported crime for the week, neighborhood issues, and intelligence provided by officers and detectives in identifying criminals.

Community policing is a large component of the Evanston Police Department’s philosophy on crime reduction.  The police department’s community strategies bureau and it’s officers, work closely with aldermen, city department’s and other agencies involved in enhancing the community’s atmosphere to address chronic issues with poorly managed buildings and residences that cultivate criminal activity.

Public notice is hereby given regarding the automatic expungement of eligible juvenile law enforcement records, maintained by the Evanston Police Department for the activity between January 1, 2013 and December 31, 2018 based on criteria put forth in the Illinois Juvenile Court Act.

Questions can be directed to the Evanston Police Department Records Division at (847)866-5020.

Free viewers are required for some of the attached documents.
They can be downloaded by clicking on the icons below.